So, you’ve been on the job less than a year or two and it’s not as entertaining as you thought it would be. You may be seldom happy; or worse, you dread going into school everyday; but, a paycheck is hard to throw away.

On top of it all, you hear some older teachers and almost everyone who doesn’t work in a school tell you how much better it used to be twenty, thirty even forty years ago when


a. kids did what their teachers told them;

b. parents invariably supported teacher decision, even to the point of corporal punishment;

c. administrators backed up the teachers; and

d. there was general agreement among educators, school boards, politicians and public as to what the schools were about and what could be done in them.

These conditions made teaching a fulfilling profession – heaven, almost – unlike the vale of disappointments it has become. Cheer up, or, at least, don’t feel singled out by fate to languish in a doomed profession. 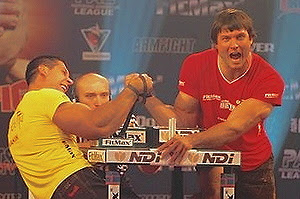 To begin with, nothing was ever as good as anyone says it was;

Secondly, statements a to d above are generally false owing to either selective memory or ignorance of school history.

There was a time in American history when male schoolteachers had to beat the school bullies, as well as their fathers and brothers, into submission in order to keep their jobs.

To read about a new teacher’s experience in 1964, see My First Classroom Teaching
Experience