Preaching Against Violence: Band-Aids on a Dirty Wound?

We are apt to forget that children watch examples better than they listen to preaching. -- Roy L. Smith, American clergyman

The sincerity and urgency with which a proposal is promoted is no indicator that it will be useful and lasting. Indeed, one may suspect the contrary to be true. 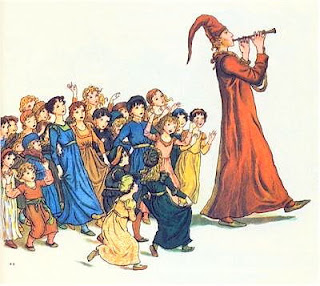 They came and they went, leaving little trace but crippled or wasted school budgets. These items were, in their day, promoted with a zeal and a printed output that required the sacrifice of vast forests to support that literature.

Educational reform has, like a 20-year locust, crawled once again to the surface of the public consciousness. Americans have been “reforming” the public schools cyclically for over a century. The list of “fads” given above is some indicator of the past successes enjoyed.

And even more, in a broader context, there is nowadays extensive effort to "Make America Great Again!" that, despite repeated promises, will likely result in social and environmental rubble.

There is a scene in an Agatha Christie mystery where Hercule Poirot ponders the meaning of the various clues he has gathered when his client thunders impatiently, “Don’t just stand there thinking, do something!”

There’s the rub! Americans, (and Brits, apparently, too) especially those considered to be “leaders,” are so imbued with being “proactive” that they and their supporters imagine that quick action, any random flailing out, will make up for shoddy thinking, misapprehension of the problem, and sloppy communication. Dealing with “violence,” in the schools, in the streets, or among nations, provides more than ample example of these faults.

Ancient wisdom cautions us against charging ahead armed only with good intentions. It also counsels us to moderation, because all actions produce costs as well as benefits.

For references and to examine these issues further, see Doing Violence to 'Violence'