The Presidential Election: What? No Tidal Wave? Some reasons why not.

I originally wrote this blog Wed Nov 4th at 5:30 AM in my residence just outside of Philadelphia, PA (in Montgomery County). At that point, Biden had 238 possible electoral votes to Trump's 213. This changed. Perhaps it would have been better if I had just shut down and gone back to bed. But I voted for Biden and couldn't stop thinking that two important presumptions among the Biden campaign managers (and possibly Biden himself) had undercut the candidate's appeal to many of the people I lived among in Philadelphia for the first 35 years of my life. (Those people, I suspect, have given strong support to Trump.) 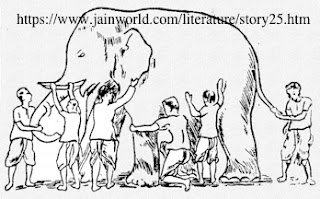 I thought Vice-President Biden's focus on "Rebuilding the Middle Class" would be seen by many as unduly narrow. A common charactistic of many of the "working class" people (of whom I was seen to be one, even with a college degree and working as a teacher) was an antagonistic -- yet, polite -- attitude towards middle class people, despite their not infrequent condescension. Such "middle class people? were believed to do "less work" and still make more money, because they had "connections." (People in Bridesburg whom we believed to have "connections" were either occasionally middle-class, lucky by marriage, or mobsters.)

For a number of parallel concerns, see Why Democrats Keep Losing Rural Counties Like Mine.